Impacts of EU deforestation ‘must not be hidden’

EU countries should not be allowed to hide the impacts of forest policies that increase net carbon dioxide emissions. That’s according to an open letter written by a group of […] 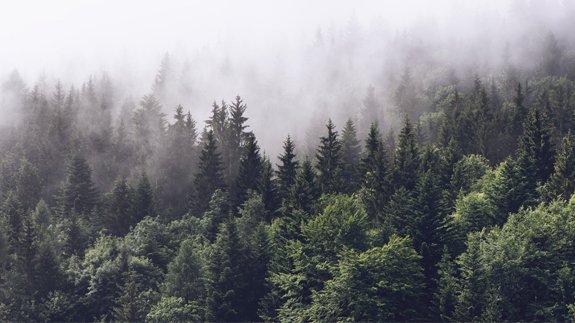 EU countries should not be allowed to hide the impacts of forest policies that increase net carbon dioxide emissions.

That’s according to an open letter written by a group of environmental scientists, led by Professor of Environmental Science and Policy, Dr Joanna House from the University of Bristol.

EU forests grow more than they are harvested, so act as a net ‘sink’, removing around 400 million tonnes of greenhouse gases from the atmosphere annually, equivalent to 10% of total EU emissions.

The scientists say if new policies mean more trees are harvested and less carbon dioxide is absorbed, this needs to be counted on carbon emission statistics using a scientifically objective approach, taking into account historical data on forest management activities.

However, some EU member states have proposed any policy-related increase in harvesting should not be penalised. They suggest it would be achieved by including the related change in the net carbon sink in the baseline.

The professors say this is wrong, because a reduction in the forest sink leads to more carbon dioxide remaining in the atmosphere and so is effectively equivalent to a net increase in emissions.

They claim this could effectively hide up to 300 million tonnes of carbon dioxide a year, equivalent to around two thirds of France’s annual emissions.

The letter states: “Basing forest accounting on a scientifically objective approach would ensure the credibility of bioenergy accounting, consistency between EU targets and the IPCC 2°C trajectory and compliance with the spirit of Paris Agreement.

“The wrong decision would increase the risks of climate change and undermine our ability to make the planet great again.”