Women and young people hold the key to fighting climate change. That’s according to a new survey from Decision Technology, which suggests women feel more negatively about climate change than […] 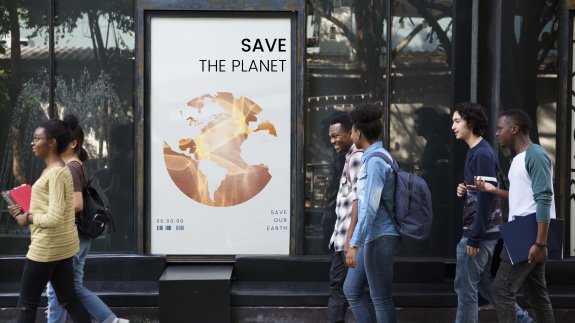 That’s according to a new survey from Decision Technology, which suggests women feel more negatively about climate change than men, while people of both genders younger than 40 tend to be less apathetic and more concerned than older generations.

The research and analytics firm suggests environmentalists should focus their efforts to tackle global warming on these sections of society.

When asked whether it would be worth risking global temperature rises of up to 6°C by the end of the 21st century in order to have continued economic growth, 71% of women expressed negative emotions, compared to just more than half of men.

The survey suggests the most common emotion from women is worry (20%), while men are most likely to say they are apathetic either way (24%).

Apathy also surpassed all other emotions among over-40s, with 23% of them saying they didn’t care, compared to just 16% of under-40s feeling the same way.

Younger respondents instead tended to say they felt sadness (18%) and worry (17%) with regards to ongoing climate change.

Director of Decision Technology, Nick Chater, said: “While scientists are trying to convey the need for immediate action against climate change, the sense of urgency does not seem to have reached the general public.

“The overriding response of apathy may be due to the intangible nature of the problem, the long timescale or simply because people don’t want to make the changes required.”