The first shipment of spent nuclear fuel has left Russia’s Andreeva Bay on its journey to being reprocessed. Under an international initiative financed by the Nuclear Window of the Northern […] 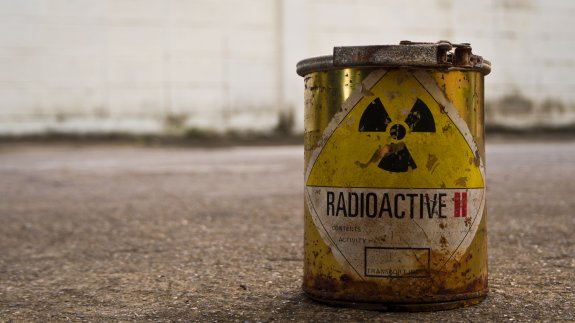 The first shipment of spent nuclear fuel has left Russia’s Andreeva Bay on its journey to being reprocessed.

Under an international initiative financed by the Nuclear Window of the Northern Dimension Environmental Partnership (NDEP), more than 22,000 spent nuclear fuel assemblies currently stored in the area will be removed from the site.

The Nuclear Window was originally set up by European Bank for Reconstruction and Development (EBRD) in 2002 to pool contributions from donors for the improvement of the environment in north-west Russia.

The spent nuclear fuel comes from the reactors of more than 50 nuclear submarines and has been stored in dry storage units for the past 35 years. Some are now damaged and leaking, posing serious environmental risks.

An enclosure was built over the dry storage units and a robot is being used to retrieve and repack the spent fuel into new canisters. The UK helped fund the development of this process.

A ship financed and designed by Italy will transfer the waste to Murmansk, before it is carried by train to a nuclear reprocessing plant in Chelyabinsk.

Pierre Heilbronn, EBRD Vice President for Policy and Partnerships, said: “The project in Andreeva Bay is a truly remarkable example of international co-operation on matters of global environmental importance.

“It is particularly pleasing to see that nations put aside their differences to resolve such crucial issues as the legacy of the nuclear-powered fleet in the north of Russia.”

All of the Fuel Element Debris nuclear waste from the former Bradwell power station in the UK has now been cleared.