Investments in the electricity sector exceeded those in oil and gas for the first time last year. It comes as nations were on a spending splurge on renewable energy and […] 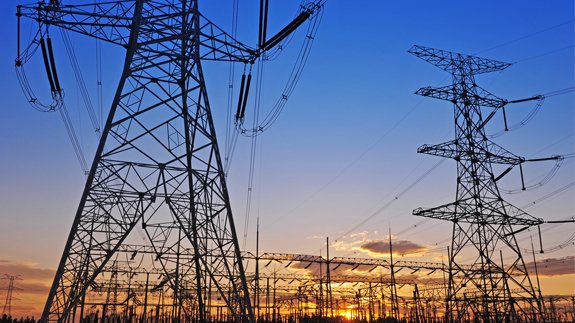 Investments in the electricity sector exceeded those in oil and gas for the first time last year.

It comes as nations were on a spending splurge on renewable energy and power grids as the fall in crude oil prices led to cuts, according to the International Energy Agency (IEA).

China, the world’s largest energy investor, saw a 25% fall in coal-fired investment last year and the US saw a sharp decline in oil and gas investment.

India was the fastest growing major energy investment market, with spending up 7%.

Total energy investment fell for the second year by 12% to $1.7 trillion (£1.3tn), with the share of clean energy spending reaching 43%, a record high.

Investments in oil and gas plunged 26% to $650 billion (£504bn), down by more than a quarter last year and electricity generation fell 5%.

The report suggests at this rate, China could overtake Europe – the largest spender on energy efficiency – within a few years.

More than half of the global investment in energy efficiency was spent on buildings, including efficient appliances, which account for a third of the world’s total energy demand.

Dr Fatih Birol, IEA’s Executive Director said: “Our analysis shows that smart investment decisions are more critical than ever for maintaining energy security and meeting environmental goals. As the oil and gas industry refocuses on shorter-cycle projects, the need for policymakers to keep an eye on the long term adequacy of supply is more important. Even with ambitious climate mitigation goals, current investment activity in oil and gas will have to rise from its current slump.

“The good news is that in spite of low energy prices, energy efficiency spending is rising, thanks to strong government policies in key markets.”