EVs ‘could save Indian utilities $11bn a year’

Electric vehicles (EVs) could save “cash-strapped” utilities in India $11 billion (£8.44bn) a year. That’s according to a new report by scientists at the Lawrence Berkeley National Laboratory (Berkeley Lab), who suggest […] 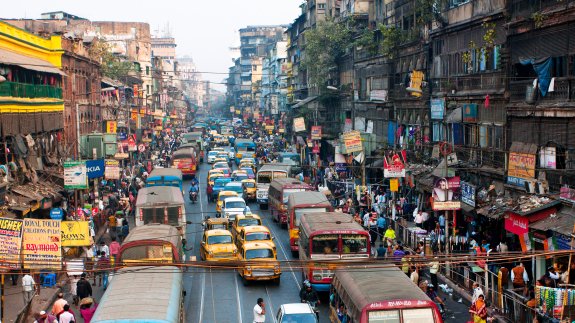 Electric vehicles (EVs) could save “cash-strapped” utilities in India $11 billion (£8.44bn) a year.

That’s according to a new report by scientists at the Lawrence Berkeley National Laboratory (Berkeley Lab), who suggest India’s planned mass-adoption of EVs will strengthen energy security across the country and provide a boost for utilities by increasing the amount of electricity they would be able to sell.

The nation is currently planning for all cars sold to be electric by 2030, something they predict could deliver significant economic and social benefits.

The researchers say there could be 144 million EVs in India by this time – they believe growth in the sector will help integrate renewables onto the grid by absorbing new capacity as it is installed.

They also say the shift to electric transport could reduce the country’s heavy dependence on imported oil by shifting away from traditional combustion engine vehicles, potentially allowing it to save as much as $7 billion (£5.37bn) a year by 2030.

The EV rollout is expected to have a relatively low impact on demand, adding only 6% to projected peak loads.

The report suggests this is because the majority of the vehicles are likely to be less power-intensive two wheelers and overall car ownership will still be low compared to many other industrialised countries, with other electric demand such as air conditioning expected to remain the dominant form of energy usage.