Renewables power 70% of homes down under 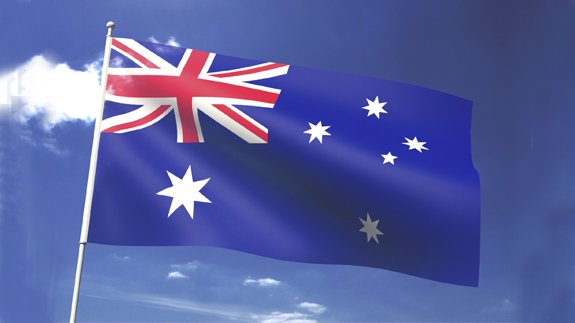 That’s according to new data from Green Energy Markets, which suggests the sector will generate enough power to run 90% of domestic properties once wind and solar projects under construction this year are completed.

Although Australia’s electricity markets still rely heavily on carbon-intensive coal and gas generation, renewables, which made up just 7% of power output a decade ago, accounted for 17.2% last financial year, jumping to 18.8% last month.

The emissions reductions that resulted from this are equivalent to taking more than half of all cars in the entire country off the road.

The top renewable was hydro-electricity, responsible for 40% of clean generation, followed by wind  at 31%  and rooftop solar at 18%.

He added the country was on track to meet its green target of producing 20% of power with renewables by 2020 by the end of 2018, more than a year early.