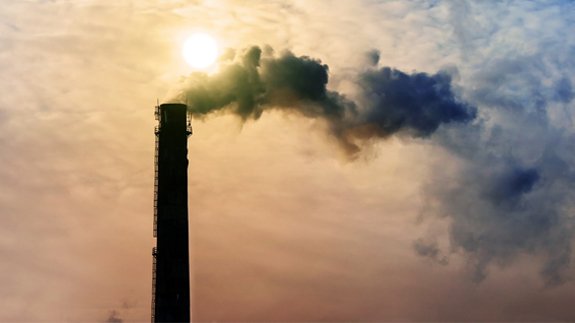 That’s according to new research from the Netherlands Environmental Assessment Agency, which states total greenhouse gas emissions rose by around 0.5%, reaching 49.3 gigatonnes of CO2 equivalent.

That was a result of lower coal usage as nations switched to natural gas and increased renewable generation.

The five largest emitting countries and the EU accounted for 65% of total greenhouse gas emissions.

Out of the large emitters, only India showed a “significantly” rising trend while Russia, the US and Japan saw a reduction.

In China, the EU and the group of other G20 members, the levels remained “more or less the same” as in 2015.