Could hydropower be swing in the wrong direction for carbon?

Hydroelectric dams in the Amazon could be increasing carbon emissions by allowing vines to outnumber trees. Researchers from the University of Stirling claim vines called lianas, which have been popularised […] 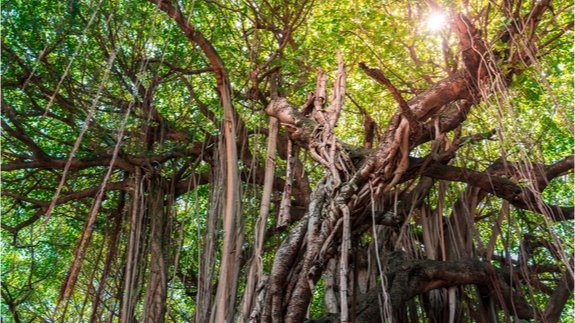 Hydroelectric dams in the Amazon could be increasing carbon emissions by allowing vines to outnumber trees.

Researchers from the University of Stirling claim vines called lianas, which have been popularised as Tarzan’s favourite form of transport, are much better suited than trees to adapting to the ‘forest fragmentation’ caused by the supposedly clean form of energy generation.

The low-biomass, woody vines thrive in this environment and often kill trees by outcompeting them for water and light, reducing the forest’s ability to uptake and store carbon.

Dr Isabel Jones, Professor of Biological and Environmental Sciences at the university, said: “If lianas are being favoured in this dam-induced landscape, then the biodiversity and carbon losses associated with tropical hydropower could be greater than expected.”

The study suggests the vines also lead to a wider loss of biodiversity in the Amazon, as animals and birds that live in and feed off the trees may die out.