Onshore wind ‘could save UK £1bn’

Outdated policies are blocking development of onshore wind, the cheapest new electricity generation technology in Britain. That’s the claim from the Energy and Climate Intelligence Unit (ECIU), which suggests this […] 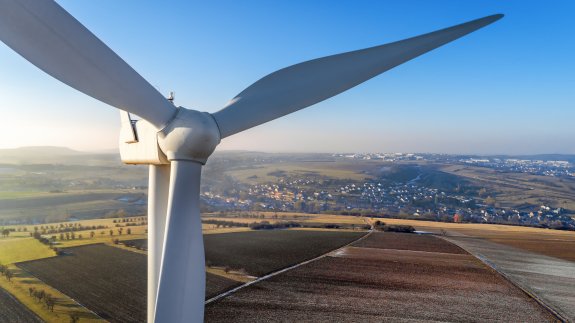 That’s the claim from the Energy and Climate Intelligence Unit (ECIU), which suggests this could result in £1 billion of knock-on impacts over the next five years for consumer bills, climate change goals and businesses.

The organisation suggests electricity from 1GW of new onshore wind farms would cost £30 million per year less than obtaining the same power from new offshore wind and £100 million less than from new nuclear or biomass facilities.

The report finds Britain is set to fall to bottom place amongst comparable EU nations in terms of wind farm efficiency without investments in new technology.

“For a government committed to making energy cheaper, this risks not only locking people into higher bills but also runs contrary to its aim of having the lowest energy costs in Europe.”