Innovate UK has offered a £1 million grant for a project to develop efficient cables to cut costs and reduce emissions from the transmission sector. The new cable technology has […] 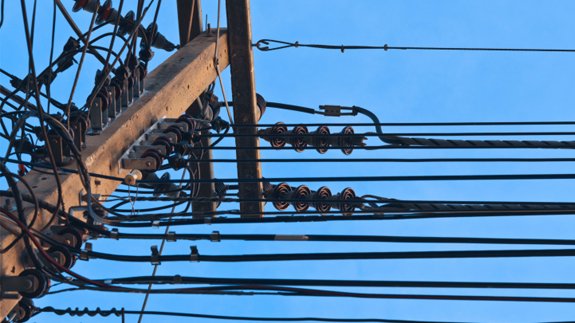 Innovate UK has offered a £1 million grant for a project to develop efficient cables to cut costs and reduce emissions from the transmission sector.

The new cable technology has been invented by developer Enertechnos, which has been joined by a number of partners including equipment supplier Eland Cables.

The project will use the long linear capacitor cable technology known as the Capacitive Transfer System (CTS).

It aims to reduce power losses in the UK transmission, distribution and renewable generation sectors to help save money and look after the environment.

The UK currently loses around 7.6% of the power it generates during the transmission and distribution stages, wasting around £1.1 billion a year, as well as producing as much as 7,425,000 tonnes of carbon.

Jean-Sébastien Pelland, Director at Eland Cables, said: “Whilst we’re constantly asked to think more about energy efficiency in our homes and businesses, there’s also a huge amount of energy lost before it even reaches us – the commercial and environmental gains of a more efficient transmission and distribution system are staggering.”