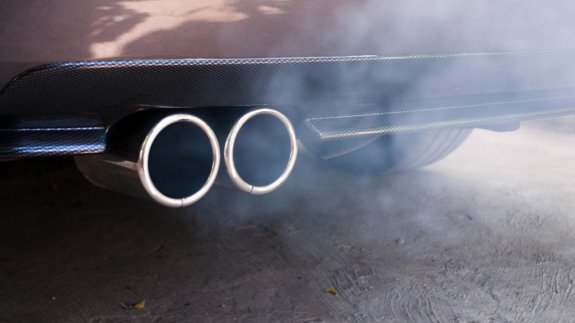 According to the New York Times, Volkswagen, Daimler and BMW funded research conducted by testing group EUGT, which saw 10 caged monkeys made to breathe the exhaust from a VW Beetle while watching cartoons.

Around 25 healthy human beings also reportedly breathed the fumes as part of the experiment.

The alleged tests were said to be aimed at disproving allegations that diesel emissions were harmful to health – they have previously been linked to asthma, lung diseases and heart attacks.

The details of the experiment were disclosed in legal action brought against Volkswagen in the US.

It remains unclear whether the manufacturers were aware of monkeys being used in the experiments.

A spokesperson for Volkswagen said: “The Volkswagen Group understands its social and corporate responsibility and takes criticism of this study by the EUGT very seriously.

“We believe that the scientific methods used to conduct the study were wrong and that it would have been better not to undertake it at all. We apologise for the inappropriate behaviour that occurred and for the poor judgment of individuals involved.”

ELN has contacted Daimler and BMW for a comment.