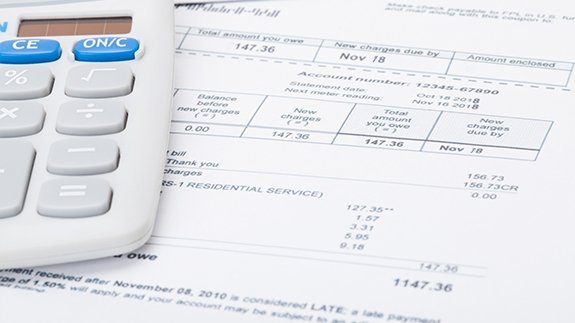 Ofgem is banning energy suppliers from backbilling householders and microbusinesses for gas and electricity used more than 12 months ago.

The so-called “shock bills” are typically £1,160, which the regulator said leaves consumers struggling financially or even in debt and causes stress. Extreme cases have seen backbills worth more than £10,000.

The new rule will come into effect in May for domestic consumers and in November for microbusinesses.

There could be an exception if consumers actively prevent suppliers from taking or receiving accurate meter readings, for example by tampering with or obstructing access to the meter.

Rob Salter-Church, Ofgem’s Interim Senior Partner for Consumers and Competition said: “Getting billing right is an essential part of customer service and it’s unfair that consumers should be left out of pocket when through no fault of their own they’re issued with a shock bill from their supplier.”

Energy UK said suppliers are “actively working” to improve billing for customers, with the majority of problems resolved within 24 hours.

Chief Executive Lawrence Slade added: “That is why companies covering 80% of the market have signed up to the Energy UK Billing Code to ensure greater accuracy of bills. Audit results of the code show year-on-year improvement and complaint numbers are falling.”