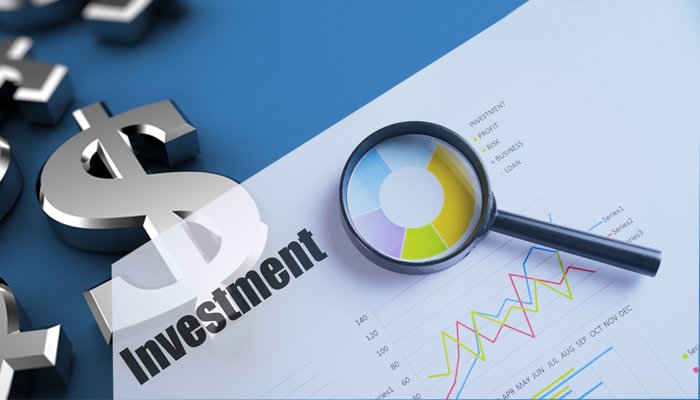 Fossil fuel companies risk wasting $1.6 trillion (£1.15tn) by 2025 if they base their business on government’s current climate policies instead of international climate goals.

It compared demand for fossil fuels in a 1.75°C world – the mid-point of the Paris Agreement – with a demand in a 2.7°C world, looking at capital investment to 2025 and oil, gas and coal production to 2035.

In the gas sector, the figure is $228 billion (£164bn), with half of the potential future spending on European gas development expected to be uneconomic with no need for new liquefied natural gas (LNG) capacity for a decade.

Around $62 billion (£44.6bn) could be at risk for the coal industry, including $41 billion (£30bn) in China and $10 billion (£7.2bn) in the US. The report states no new coal mines will be viable, except in India, to replace imports and no new export coal production will be needed.

It adds private investors are at greater risk than stated-owned firms as they are exposed to 88% of the spending.

Senior Analyst Andrew Grant said: “At present, governments’ policies fall a long way short of the ultimate goal committed to at Paris but we should expect a ratcheting up of international efforts. Companies that misread the signals and overinvest in marginal oil, gas and coal projects based on a false sense of security could destroy shareholder value worth billions of dollars.”