‘Starbucks must get green plans off the grounds’ 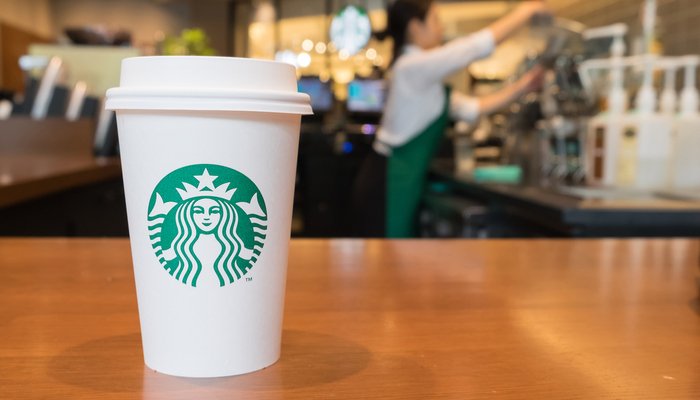 A non-profit group dedicated to campaigning for corporate responsibility has called for Starbucks to introduce recyclable cups in all of its stores.

SumOfUs says the international coffeehouse should follow through on a pledge it made in 2008 to replace its standard disposable utensils with greener alternatives.

It claims four billion plastic-lined Starbucks cups end up being thrown away every year, with many of these ending up in the world’s oceans.

The group says as part of its promises in 2008, Starbucks also announced it would increase reusable cup usage to a quarter by 2015, something it suggests has not yet happened.

A petition set up by SumOfUs regarding the issue currently has 163,174 signatures.

Eoin Dubsky, Campaigner at SumOfUs, said: “Starbucks cups are pollution – 2.5 billion coffee cups are thrown away here each year, at great cost to the environment and the taxpayer.

A spokesperson for Starbucks said: “Our waste provider can recycle our cups and we actively recycle those we can collect in store.

“We are working across the industry with the Paper Cup Recycling and Recovery Group to find a sustainable solution to this issue.”