The study says these particles could be harmful to human health 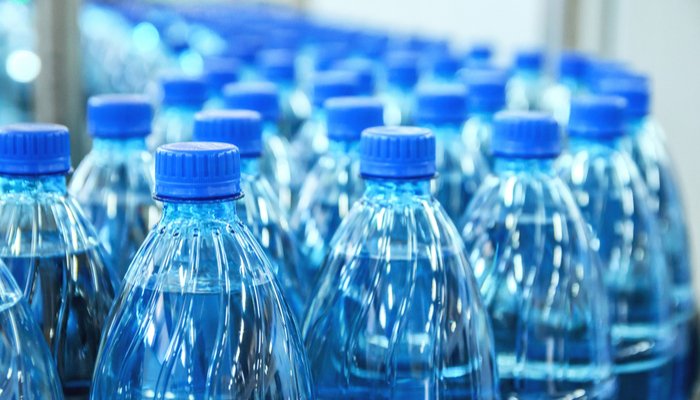 That’s according to new research by nonprofit Orb Median and the State University of New York, which tested more than 250 bottles from 11 different brands.

The results revealed around 93% were contaminated with traces of plastic including polypropylene, nylon and polyethylene terephthalate (PET).

The tests also showed a much greater number of even smaller particles that researchers said are also likely plastic. The global average for these particles was 314.6 per litre.

The study said the number of overall particles counted was roughly twice as many as detected in tap water.

Polypropylene was the most common polymer, making up 54% of the particles – this material is commonly plastic used for bottle caps.

The World Health Organisation has announced it is to launch a review into the potential risks of plastic in drinking water.