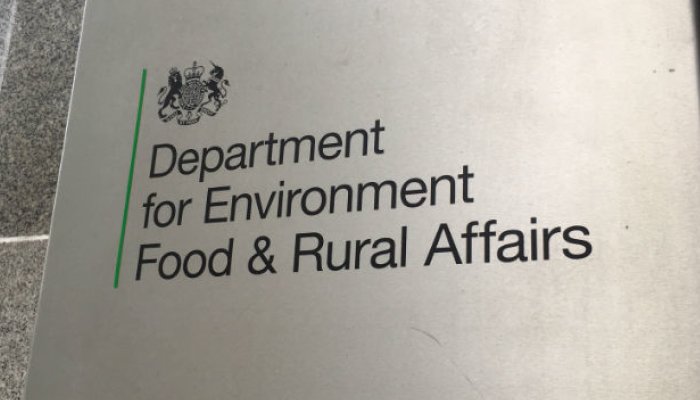 UK MPs has expressed concerns about the environment department “struggling to cope” as a result of Brexit-related tasks.

A letter from Environment Secretary Michael Gove, published by the Environmental Audit Committee (EAC), reveals longer term work streams for his department could increase from 43 to 70 in total triggered by Brexit.

They cover a range of activities from the import control system to chemical frameworks.

The National Audit Office (NAO) previously said the 43 work streams for the Department for Environment, Food and Rural Affairs (Defra) would require 1,200 new staff by March 2018.

EAC Chair Mary Creagh MP said: “This letter is the latest evidence of the growing scale and complexity of leaving the EU, which is the biggest administrative and constitutional task since the Second World War.

“We are concerned by how few of the ‘day 1’ plans have been published and outlined to businesses and investors, who need clarity about our relationship with the EU during the transition and beyond.

“From chemicals to climate change, huge regulatory questions remain unanswered. Defra and its agencies have lost almost 5,000 staff since 2010, leaving them struggling to cope with Brexit. We have concerns about the department’s capability to deliver a growing amount of Brexit-related work and the cost of hiring new staff.”