Friends of the Earth threatens Shell with court 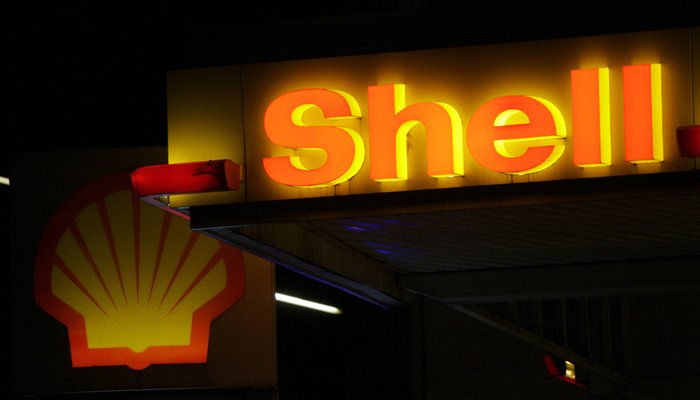 Friends of the Earth (FoE) Netherlands has threatened to take Shell to court if it does not comply with a list of demands to “stop its destruction of the climate”.

The green group’s case against the energy giant would be unique as it is said to be the first lawsuit demanding a fossil fuel firm acts on climate change, rather than seeking compensation for damages caused.

FoE says if the case is successful, it would significantly limit Shell’s investments in oil and gas globally by requiring them to adhere to limits on environmentally-intensive activities.

Donald Pols, Director of Friends of the Earth Netherlands, said: “Shell is among the 10 biggest climate polluters worldwide.

“It has known for over 30 years that it is causing dangerous climate change but continues to extract oil and gas and invests billions in the search and development of new fossil fuels.”

A Shell spokesperson told ELN: “The Shell Group has long recognised the climate challenge and the role of energy in enabling a decent quality of life.

“We strongly support the agreement in Paris to limit global warming to 2°C or less but we believe climate change is a complex societal challenge that should be addressed through sound government policy and cultural change to drive low carbon choices for businesses and consumers, not by the courts.”

In January, the city of New York went to court to claim compensation from the five largest oil companies, including Shell, for the consequences of climate change.