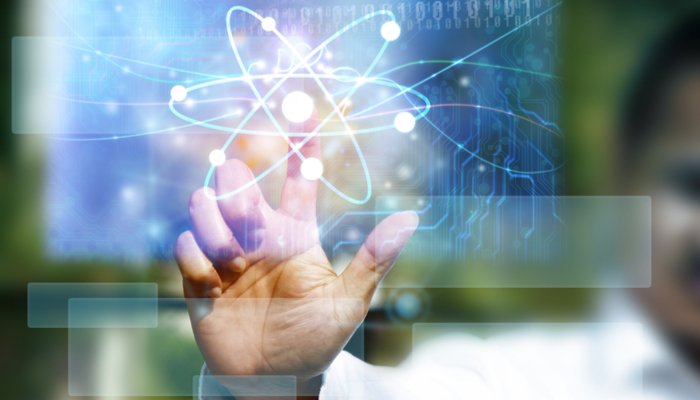 The new appointment at Oxford-based First Light Fusion comes just ahead of the firm preparing to commission the world’s first pulsed power machine dedicated to exploring fusion, which it says is the ultimate source of energy.

It claims power generation using this approach would be safe, clean and virtually limitless, with the potential to transform the world’s energy supply without producing long-lasting waste.

Sir David King said: “I am very excited to be joining a business working on a truly disruptive innovation, which could transform the world’s energy system forever.

“Power generation from inertial confinement fusion is an exciting prospect and one which the high-calibre team of physicists and engineers at First Light Fusion is exploring with scientific rigour. I am looking forward immensely to helping this talented group of scientists to reach their goals.”