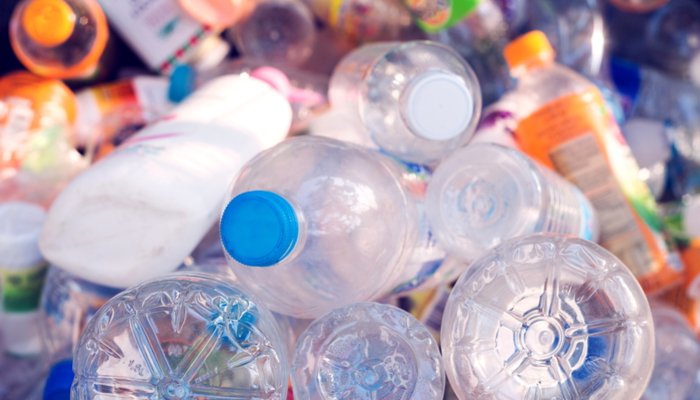 Scientists have improved a naturally occurring enzyme able to digest some of the most commonly polluting plastics.

Researchers at the University of Portsmouth say the modified enzyme PETase can start breaking down PET plastic in just a few days, rather than taking hundreds of years to break down in the environment.

It is able to reverse the manufacturing process and reduce polyesters to their building blocks, from which they can be reused.

Originally discovered in Japan, the enzyme is produced by the Ideonella sakaiensis bacteria, which uses the plastic as its main source of energy.

UK consumers use around 13 billion plastic drinks bottles a year but more than three billion are not recycled.

Professor Joe McGeehan, Director of the Institute of Biological and Biomedical Sciences, said: “They could be used to make more plastic and that would avoid using any more oil.