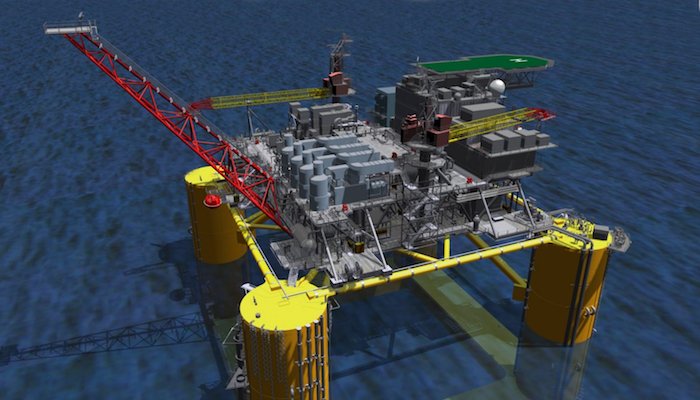 Shell has announced the final investment decision for a deepwater development in the Gulf of Mexico.

It sets in motion the construction and fabrication of a new host design and subsea infrastructure.

The Vito development – which has an estimated recoverable resource of 300 million barrels of oil equivalent (boe) – is expected to reach peak production of around 100,000 boe per day.

It will consist of eight subsea wells and is scheduled to begin production in 2021.

Shell Offshore is the majority shareholder in the project while Statoil owns 36.89% of the interest.