Premier League teams up with Sky to score for sustainability 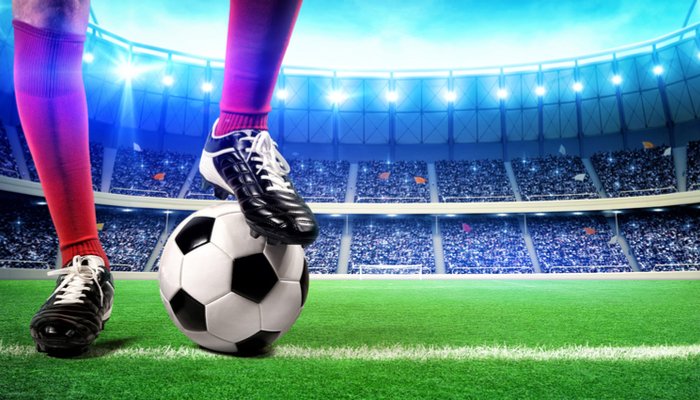 The Premier League and Sky have teamed up to end single-use plastic waste.

The move will see the Premier League follow Sky’s example of removing single-use plastics from its operations and supply chains in the next two years.

The Premier League says it hopes top clubs will quickly follow suit – Tottenham Hotspur has already declared its commitment to phasing out the use of single-use plastics at its stadium in the form of straws, stirrers and pint glasses.

As part of the new partnership, Premier League clubs will be supported by a team of consultants from Sky who can help businesses reduce their plastic footprint.

Barney Francis, Sky Sports’ Managing Director, said: “Football has a unique ability to reach billions across the world and I’m delighted that the Premier League and its clubs are getting involved to further build on our campaign.

“Today we’re calling on football fans to make a simple change and join us to help stop our oceans drowning in plastic.”