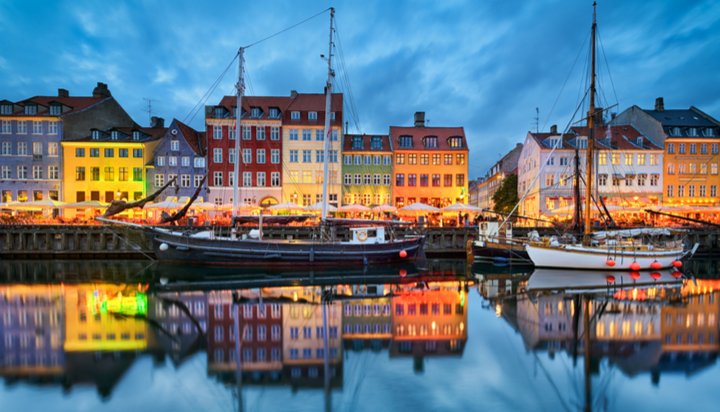 The complexes include six buildings with a total of 660 apartments – they will be developed by property developer Fastighets AB Balder.

The firm says they will significantly exceed the nation’s nearly-zero-energy-building (NZEB) standards, ensuring the buildings are future proof.

Compared to existing building standards, the two complexes are expected to achieve primary annual energy savings of 764MWh per year.

Denmark aims to significantly improve the energy efficiency of residential buildings through its NZEB standards and move closer to its target of relying on renewable sources to achieve 100% of its energy needs by 2050.

EIB Vice-President Alexander Stubb said: “With this project, Fastighets AB Balder is ahead of the curve in terms of legislation requiring all new buildings in the EU to have nearly-zero-energy characteristics by 2020.

“It is also very much in line with the EIB’s energy and climate action objectives and will contribute to increasing the supply of better quality housing with lower energy costs in Denmark.”