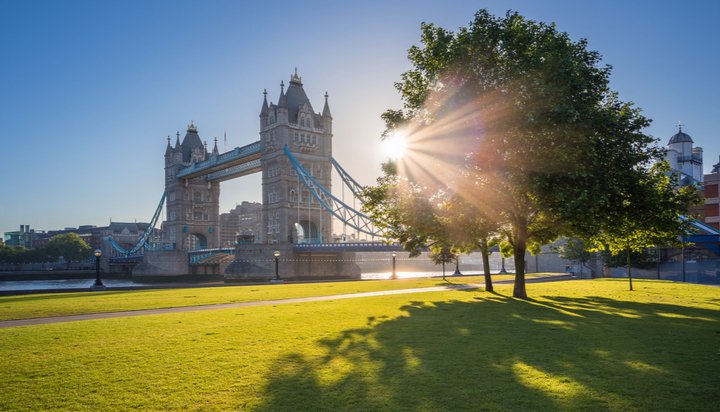 The Mayor of London has awarded £2 million for new green spaces in a bid to make London the UK’s first ‘National Park City’.

The winning projects include cycling and walking green-ways in Barking and Ealing, park regeneration in Barnet and Lewisham, river restorations in Enfield and new wetlands in Harrow.

The awards, which also include new skate parks, football pitches, sports courts and a new wild swimming lake, were made as part of the Mayor’s Greener City Fund.

Sadiq Khan also announced he is allocating an extra £3 million to the fund, bringing the total support available to £12 million.

This will help provide an additional £5 million in grants for community green spaces and tree planting, £800,000 in greening construction, £3 million on trees and woodlands and £1 million on community engagement.

Mr Khan said: “London is the greatest city in the world and I want to make it one of the greenest too.

“That’s what my Environment Strategy is all about: cleaning our air, reducing waste and becoming a zero-carbon city.”