Hilton says its time for plastic straws to check out 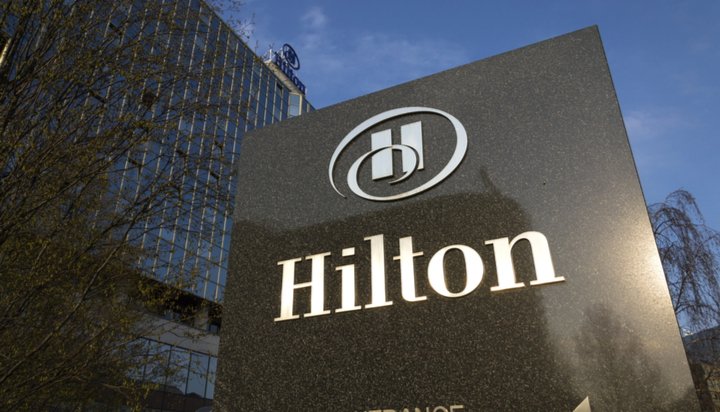 Hilton has announced it will remove plastic straws from its 650 hotels by the end of 2018.

The hospitality chain has also revealed a new goal to halve its global environmental footprint by 2030 through establishing a series of science-based energy and efficiency targets.

Its commitment against plastic is expected to remove more than five million straws and 20 million water bottles from its business each year in Europe, the Middle East and Africa (EMEA) alone,

Hilton says it will offer a paper or biodegradable alternative upon request.

As well as its plan to help significantly reduce the estimated eight million tons of plastic waste entering the world’s oceans each year, the firm has also committed to sending zero hotel soap to landfill.

Simon Vincent, Executive Vice President and President of EMEA at Hilton, said: “As a leading global hospitality company, we have a huge responsibility to act as stewards of our natural resources and support the communities in which we operate.”