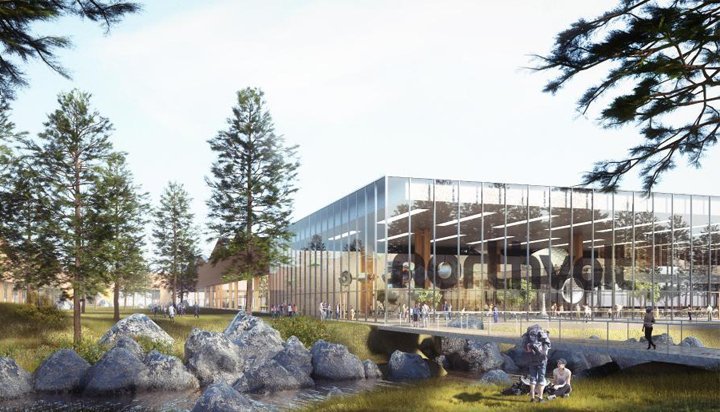 It has partnered with Northvolt, which will become the German engineering firm’s preferred supplier for the batteries once the facility is up and running.

Northvolt intends to build a factory in Sweden with a target production of 32GWh of battery packs a year by 2023, a project that would rival the scale of Tesla’s Gigafactory in Nevada.

Lithium-ion batteries are used in various applications, including cars and home appliances.

Peter Carlsson, Co-Founder and CEO of Northvolt said: “The European industry is moving rapidly towards electrification. With its world-class expertise within electrification, automation and digitalisation, Siemens will become an important technology partners, supplier and customer to Northvolt in this coming transition. Once we begin large-scale production, our aim is to supply the greenest lithium-ion batteries in the world.”

Earlier this year, the European Investment Bank approved a loan of up to €52.5 million (£46.7m) for the project.