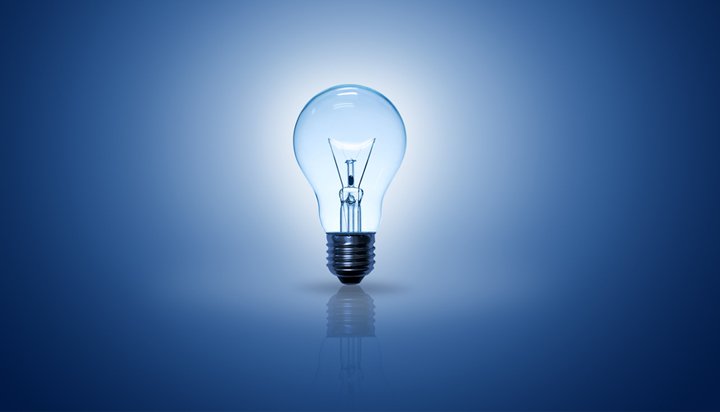 In March, Ofgem banned the company from signing up new gas and electricity users, increasing existing customers’ direct debits and asking them for one-off payments until its customer service issues were resolved.

The regulator had said it would take further action if they were not addressed within three months.

It is now proposing to extend the ban as it has not met the customer service targets that were set two months ago and “continues to let consumers down on these aspects of service”.

Iresa has three weeks to make representations or object to Ofgem’s proposals.

The company said in a statement: “We are extremely disappointed by Ofgem’s decision to give notice of their intention to confirm the provisional order. Iresa remains committed to providing the best quality service to its customers at low prices.

“We have been working closely with Ofgem and will continue to do so to ensure any concerns they have are addressed and resolved as a matter of urgency. In the meantime, we apologise to our customers for any inconvenience this situation has caused.”