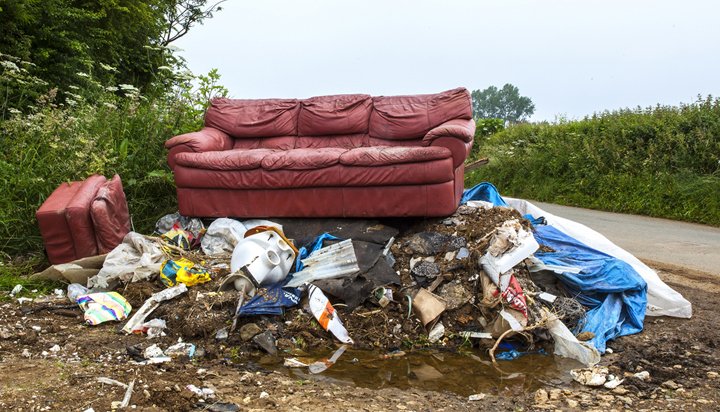 That is equivalent to the wages of 15 nurses, according to the Northern Ireland Environment Agency (NIEA).

It added the cost would have been “significantly higher” if councils’ expenditure on clean-ups were factored in as well.

In total, the NIEA dealt with 306 fly-tipping incidents in Northern Ireland between 2016 and 2017.

To avoid costly investigation and prosecution charges, the agency said it is working with local councils and partners to encourage a sense of responsibility and duty towards waste disposal amongst people.

Derek Williamson, NIEA’s Head of Enforcement added: “It is a stain on our beautiful and unique countryside, causes damage to our environment and wildlife, as well as creating a headache for people who live or work nearby with litter, vermin, pollution and smell. In NIEA, we are determined to tackle those waste criminals who wilfully dispose of their waste illegally.”