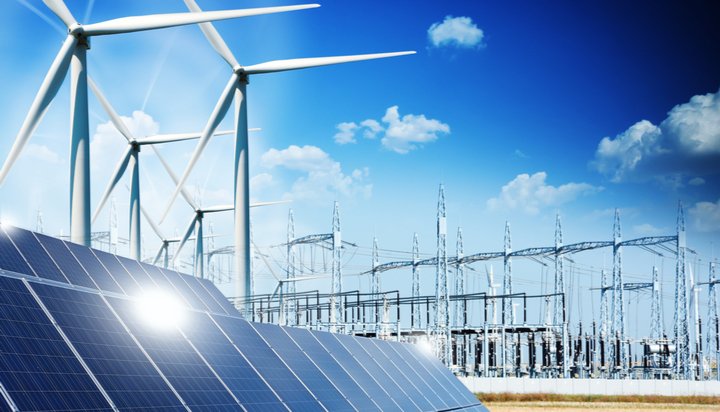 That’s according to policy group REN21, which said clean power accounted for 70% of net additions to global power supply in 2017.

The organisation’s new report shows solar capacity increased by 29% relative to the year before, rising to 98GW.

This was more than net capacity additions of coal, natural gas and nuclear power combined. Wind power also drove the uptake of renewables with 52GW added over the year.

Investment in new renewable power capacity was more than twice that of new nuclear power and fossil fuel capacity combined, despite the latter being subsidised.

The report suggests this was largely due to their increasing cost-competitiveness.

However, it said less progress has been made in the heating, cooling and transport sectors, which collectively account for around 80% of final energy demand.

The report added 92% of transport energy demand continues to be met by oil and only 42 countries have national targets for the use of renewable energy in transport.

Rana Adib, Executive Secretary of REN21, said: “We may be racing down the pathway towards a 100% renewable electricity future but when it comes to heating, cooling and transport, we are coasting along as if we had all the time in the world. Sadly, we don’t.”