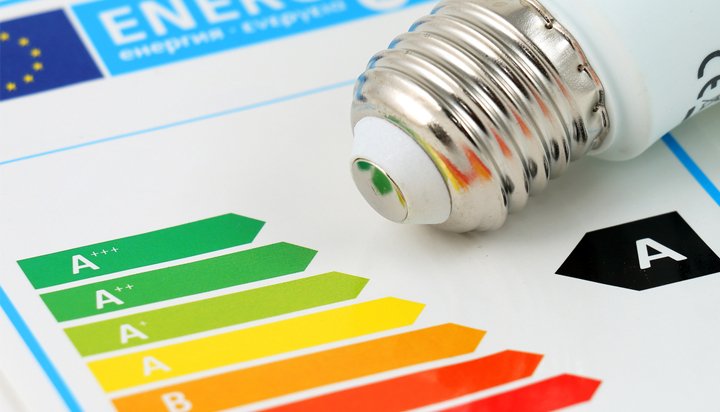 EU lawmakers have agreed on a 32.5% energy efficiency target for 2030.

The agreement between the European Commission, the European Parliament and the Council includes a review to increase it further by 2023.

It aims to strengthen rules on individual metering and billing of thermal energy by giving consumers, especially those in multi-apartment buildings with collective heating systems, clearer, more frequent and useful information on their energy use.

Member states will be required to have transparent, publicly available national rules on the allocation of the cost of heating, cooling and hot water consumption in multi-apartment buildings with collective systems for such services.

It follows the EU’s agreement to increase the share of renewables in its energy production to 32% by 2030.

Environmental groups, however, believe the energy efficiency target has failed the Paris Agreement.

Roland Joebstl, Policy Officer on Energy and Climate at the European Environmental Bureau, a network of environmental organisations from across Europe said: “The outcome of the negotiations is disappointing as anything less than a 40% improvement means delivering the Paris Agreement will be more difficult and more costly.

“Energy efficiency is the cheapest and most effective route to cut climate-harming emissions and protect citizens from devastating climate change. Put quite simply: we cannot achieve the Paris Agreement without tapping the full potential of energy savings.”