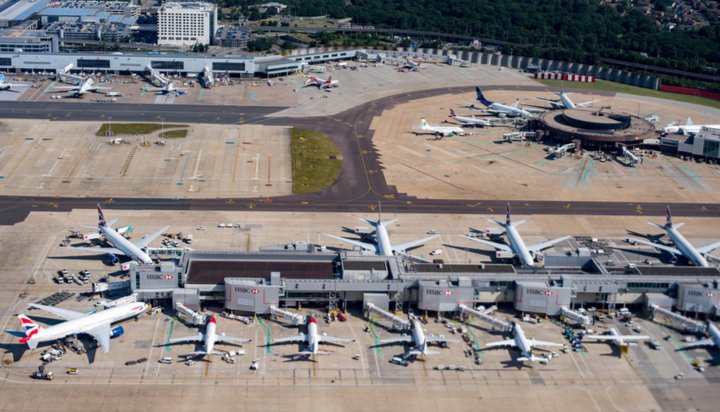 Gatwick Airport has signed a new three-year deal with Haven Power to continue to supply it with 100% renewable electricity.

Gatwick claims it was among the world’s first airports to achieve 100% carbon neutrality last year.

Paul Sheffield, Chief Operating Officer at Haven Power, said: “Our partnership with Gatwick clearly demonstrates that sustainability isn’t out of reach for businesses – it is a shining example of what can be achieved.

“The use of renewable energy by UK businesses is increasing as companies become more ambitious in terms of reducing their carbon footprint, but also because of the potential cost benefits of using renewables and embracing energy efficiency programmes.”

Plastic straws are no longer available in any food and drink outlets at London City Airport.