Has the sun gone in on Tesla’s domestic solar business? 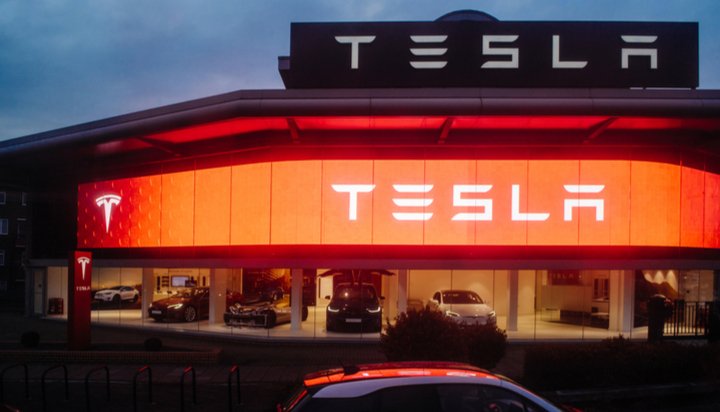 Weeks after electric carmaker Tesla announced it was to cut 9% of its workforce, it is also to sharply downsize the domestic solar business it bought two years ago for $2.6 billion (£2bn).

The company said the latest cuts to the division, previously named SolarCity, will include closing about a dozen installation facilities and ending a partnership with US retail giant Home Depot.

It installed 76MW of its solar systems in the first quarter of 2018, down from the more than 200MW of capacity SolarCity put into place at the start of 2016.

About 60 of the organisation’s solar installation facilities are to remain open following the move.

Tesla said cuts to its energy business were in line with its wider staff reduction and were “difficult but necessary” as it strives to achieve its goal of producing 5,000 Model 3 electric sedans per week amid ongoing delays to production.

A spokesperson for Tesla told ELN:  “Our energy products are critical to our mission to accelerate the world’s transition to sustainable energy and we continue to expect that Tesla’s solar and battery business will be the same size as automotive over the long term.

“The reorganisation that we announced last week does not impact this.”