Called Summit, it is set to solve problems in areas of energy and artificial intelligence 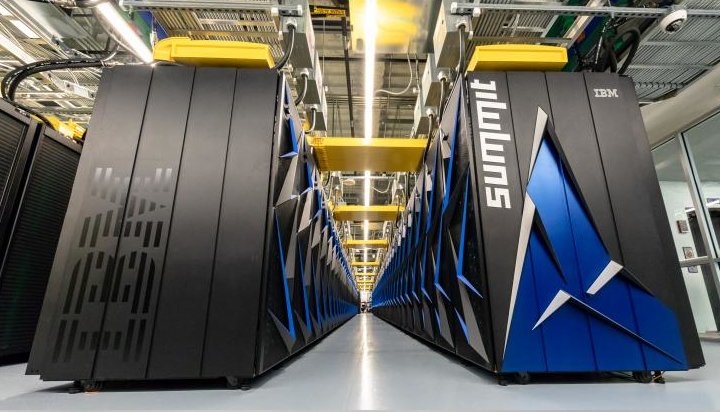 Image: US Department of Energy

The US is home to the world’s fastest supercomputer – Summit.

Built under the Department of Energy’s Oak Ridge National Laboratory (ORNL), it is set to solve problems in areas such as the energy sector, artificial intelligence and advanced materials.

The International Supercomputing Conference High Performance 2018 event for supercomputing, networking and storage, named the IBM-built Summit as the fastest computer in the world.

It is capable of 200,000 trillion calculations per second, which is eight times higher than its predecessor Titan in 2012.

“The world’s most powerful and now fastest, computer will have a profound impact in energy research, scientific discovery, economic competitiveness and national security.”