The company is still prohibited from accepting new customers 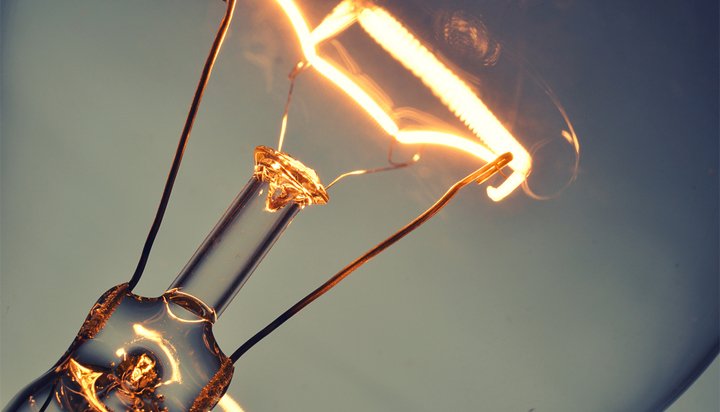 Ofgem has extended a ban on small energy supplier Iresa from taking on new customers after it failed to resolve its customer service problems.

The regulator had launched an investigation into the company in February this year, following which it banned the company from increasing existing customers’ direct debits and asking them for one-off payments.

Under the provisional order, Ofgem set targets for Iresa to improve its customer service over three months, which included extending call centre hours, bringing down average call waiting times to below five minutes and responding to customers’ request for a call back by the end of the next working day.

The regulator said the supplier has “significantly reduced” its call waiting times but has not made enough progress in reducing the backlog of customers’ emails.

It added while Iresa has started to show “signs of improvement” in handling complaints and managing vulnerable customers, it is not good enough and hasn’t been sustained for a reasonable period of time.

The ban will remain in place until Ofgem sees a “significant improvement” in Iresa’s customer service and its licence to operate could be revoked if it continues to fail to meet the requirements.

Dermot Nolan, Chief Executive of Ofgem said: “Iresa continues to let its customers down by failing to provide a level of service its customers deserve. Although it has made some improvements since we issued the provisional order in March, the supplier has been unable to meet all the requirements we set it three months ago to get its house in order.

“Ofgem will step in to protect consumers if any supplier fails to provide a satisfactory level of customer service and will take firm action against those flouting the rules, which could include a supplier’s licence being taken away.”

The news comes as the supplier has been rated the worst energy company for customer service by Citizens Advice, receiving more than 9,000 complaints per 100,000 customers between January and March this year.

Iresa said it is “disappointed” by Ofgem’s decision as it claims to have made “significant changes” to improve customer service.

A spokesperson added: “Our customer service team has trebled in size and our call centre is now open longer to improve our availability. This means that we have significantly reduced the queues and call waiting times previously experienced by our customers and we have improved the time it takes to resolve our customers’ issues.

“Our plan is to continue to improve our level of service across all areas and we will continue to work with Ofgem to give them the confidence to remove the order at the earliest opportunity. In the meantime, we would like to apologise to our customers for any inconvenience this situation has caused, and thank them for their patience during this time. Iresa remains committed to providing the best quality service to its customers at low prices and as ever we will continue to ensure any concerns they have are addressed and resolved as a matter of urgency.”