In 2012, coal supplied around 40% of the country’s electricity – this year it has provided less than 6% 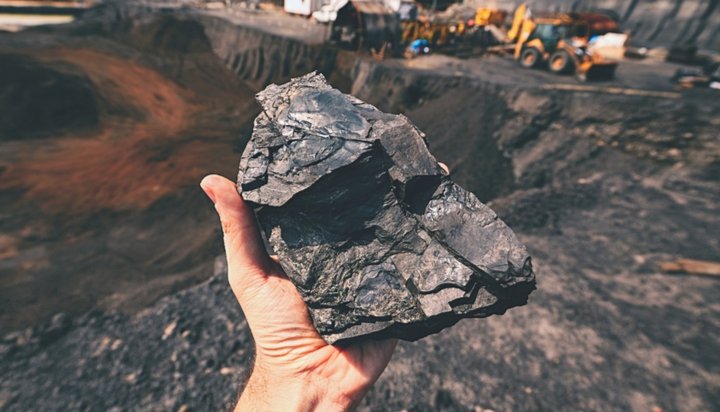 That’s according to new figures released by MyGridGB, which show the country hit the milestone early this morning.

The data shows the amount of coal-free time in 2018 has already eclipsed the figures from 2017 and 2016, in which there were only 624 and 210 coal-free hours respectively.

In 2012, coal supplied around 40% of the country’s electricity – this year it has provided less than 6%, illustrating the rapid decline of the polluting fuel source.

A spokesperson at the Department for Business, Energy and Industrial Strategy said: “The UK leads the world in tackling climate change and this shows the time of unabated coal fired electricity is being ended by a cleaner, greener future increasingly powered by renewable energy.”

The UK went without coal for three days in a row for the first time earlier this year.