Three regions already burn more than they recycle – London, the West Midlands and the North East 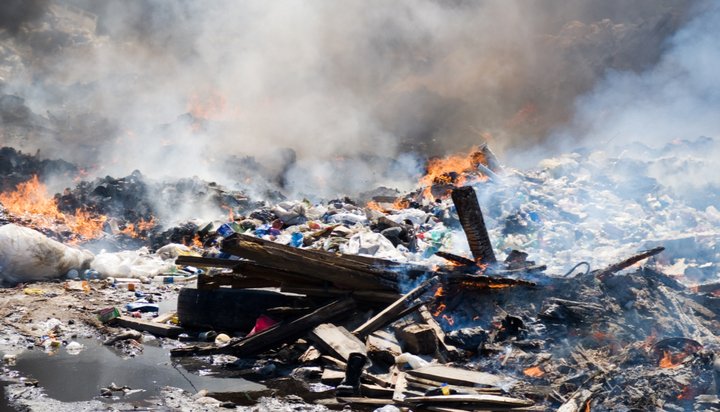 On current trends, England will burn more waste than it recycles by the end of the next financial year.

That’s according to a new report from the Green Party, which suggests three regions already burn more than they recycle – London, the West Midlands and the North East.

The Green Party says incineration is a very limited, short-term solution to a long-term problem and claims it gets in the way of modern, greener innovations.

The report shows the amount of waste sent to incinerators or energy-from-waste plants tripled between 2010-11 and 2016-17, contrasting with the stalling household recycling rates witnessed since 2013.

In 2016-17, around four million tonnes of waste were sent to landfill, while about 10 million were incinerated and more than 11 million were recycled or composted.

Green Party Baroness Jenny Jones said: “The ban on recycled waste going to China has inevitably lead to a UK pile up and that could bring forward the moment when our recycling gets treated as a fuel, rather than a valuable resource.
“There is a logic to generating energy from the waste that we cannot recycle or reuse but it is meant to be the last resort option – what we have created instead is a market driven system of incinerators which constantly need to be fed.
burning incineration recycling UK waste
<< Previous Story
Next Story >>