Hydrogen ‘could power Britain’s transition to a low carbon economy’

Labour MP for Redcar, Anna Turley, has set up the All Party Parliamentary Group on Hydrogen 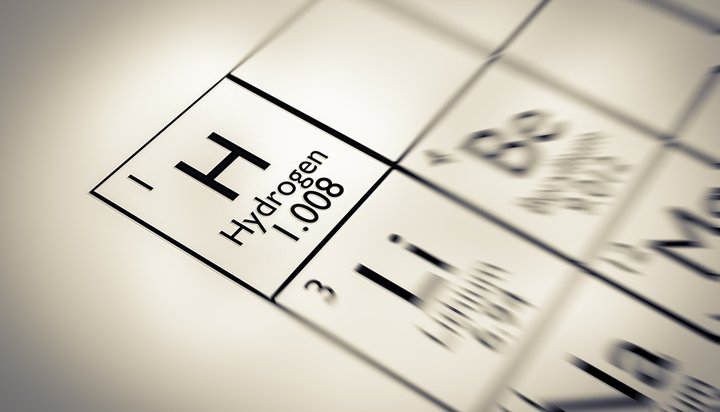 Hydrogen could power Britain’s transition to a low carbon economy.

That’s according to Labour MP for Redcar, Anna Turley, who has set up the All Party Parliamentary Group on Hydrogen to lobby for energy projects using the low carbon gas.

She believes hydrogen produced in Teesside as a by-product from industrial processes could be used to heat thousands of homes and create a similar number of jobs.

The MP says the clean fuel could help cut UK carbon emissions and “trigger innovations in other industries such as transport and electricity generation”.

She adds plans are already under way by Northern Gas Networks to pump hydrogen produced by factories in Teesside to Leeds, where it would be used to heat and power homes.

Ms Turley said: “As North Sea gas supplies decline and we look to new low carbon fuels to meet our climate targets, hydrogen is going to be crucial.

“It is clean, doesn’t need to be extracted from the ground and best of all, we already make tonnes of it on Teesside.

“We have started this group in Parliament to push the issue up the agenda so that it is taken seriously by government.”