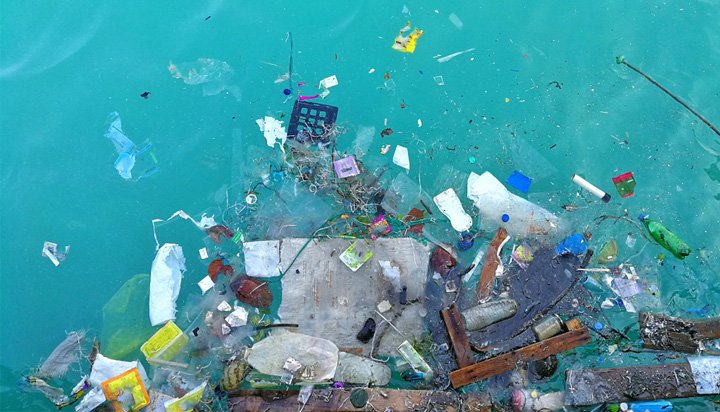 Four more Commonwealth countries have signed up to an initiative led by the UK and Vanuatu to tackle ocean plastic pollution.

The Commonwealth Clean Oceans Alliance (CCOA) aims to unite member states to work together to turn the tide on plastic entering the marine environment.

Three months since it was announced, Australia, Fiji, Kenya and St Lucia have now formally joined the Alliance and they will sit alongside Ghana, New Zealand and Sri Lanka to create a nine-strong coalition.

UK Environment Minister Thérèse Coffey made the announcement as she hosted the first meeting of the CCOA today.

She said: “Marine plastics pollution is one of the greatest environmental challenges facing the world today, requiring a truly global approach to developing a solution.

“By joining together the expertise and ambitions of the Commonwealth countries, we can make huge strides towards eliminating all single use plastic from our oceans.”