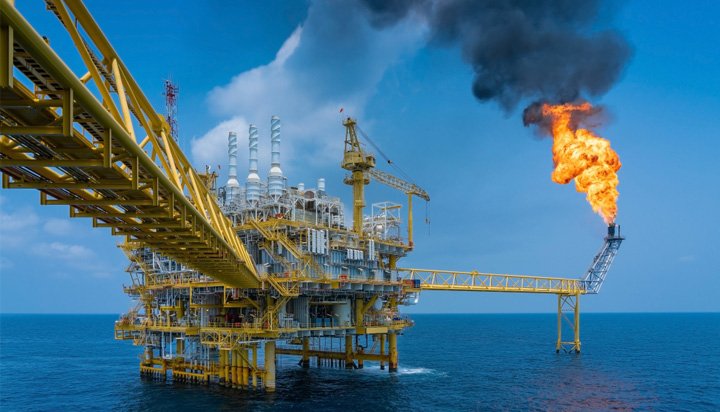 The nearly 5% flaring fall is the start of reversing years of increases in gas flaring that started in 2010, according to the World Bank.

It states gas flaring – the burning of natural gas association with oil extraction – takes place because of technical, regulatory and economic constraints, causing more than 350 million tons of CO2 emissions every year.

The new data has been released by the Global Gas Flaring Reduction Partnership (GGFR), a World Bank-managed organisation comprised of governments, oil companies and international institutions.

It reveals around 141 billion cubic meters (bcm) of natural gas was flared last year, down from nearly 148bcm in 2016.

The report adds Venezuela and Mexico also reduced gas flaring significantly, while in Iran and Libya, there were notable increases.

Riccardo Puliti, the World Bank’s Senior Director and Head of its Energy & Extractives Global Practice said: “The latest global gas flaring data is encouraging but we will have to wait a few more years to know whether it represents a much-needed turning point.

“Ending routine gas flaring is a key component of our climate change mitigation agenda and the global flaring reduction initiative we launched just three years ago now has 77 endorsers, covering about 60% of the total gas flared around the world.”

In 2015, the UN, the World Bank and 25 initial endorsers launched the ‘Zero Routine Flaring by 2030’ initiative, committing to not routinely flare gas in new oil field developments and to seek solutions to end touring flaring at existing sites.

It has now been endorsed by 27 governments, 35 oil companies and 15 development institutions.