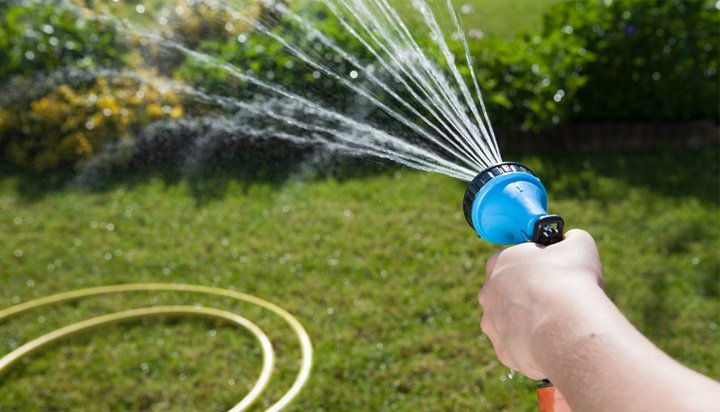 Millions of people living in the North West are to be affected by the first hosepipe ban this summer in England.

United Utilities said a temporary ban will come into effect from 5th August “to maintain essential supplies” as the lack of rain and increased demand for water means its reservoirs are lower than it would like it to be for this time of the year.

That means consumers cannot use either a hosepipe or sprinkler to water their gardens or clean their vehicles, paths or patios – they can use watering cans instead.

The ban will apply to householders who get their water supply from United Utilities in North West England, with the exception of customers in Carlisle and the north Eden Valley, where supplies remain at “reasonable levels”.

The announcement follows what is believed to be the longest heatwave since 1976.

Water Services Director Martin Padley said: “Despite some recent rainfall, reservoir levels are still lower than we would expect at this time of the year and with forecasters predicting a return to hot dry weather for the rest of July, we are now at a point where we will need to impose some temporary restrictions on customers.

“It is not a decision we have taken lightly and we are enormously grateful to customers for having helped reduce the demand on our network over the last couple of weeks but unless we get a period of sustained rainfall before 5th August, these restrictions will help us safeguard essential water supplies for longer.”