‘Almost half of all utility project groundwork puts workers at risk’ 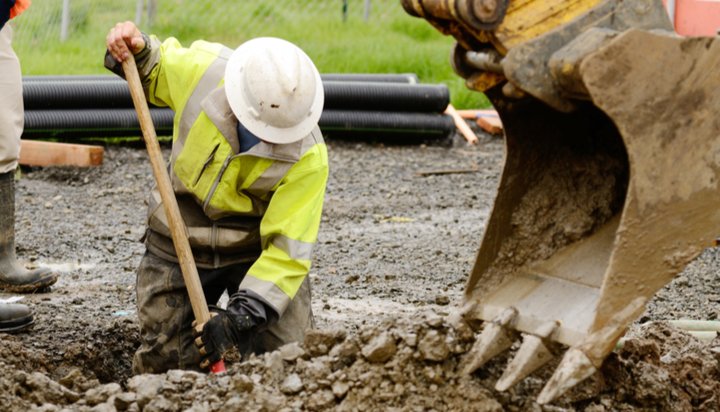 Almost half of all utility project groundwork puts workers at risks of hitting underground pipes and cables.

That’s according to a new report from LinesearchbeforeUdig (LSBUD), which suggests 44% of all excavation work in the UK takes place without a thorough underground asset search, creating a “constant risk of injuries”.

It reveals despite a 27% increase in location-specific searches between 2016 and 2017, only 2.25 million of the estimated four million projects which took place last year included a proper scan for hidden utility assets.

Although the pipeline of large-scale solar farms in the UK reached 340 sites last Autumn, the data shows only 169 searches were carried out on these locations.

The report predicts these numbers will fall again this year as investment in wind and solar power has halved “as a direct result of the withdrawal of political support for new renewable energy generation”.

Richard Broome, Managing Director of LSBUD, said: “The sheer volume of work taking place across the country means that the risk to our utility infrastructure is coming from all directions and asset owners cannot possibly keep track of all the work going on that might affect their infrastructure.”