The Big Apple installs its biggest solar installation so far

A 3.1MW solar array has been installed on New York City’s Staten Island 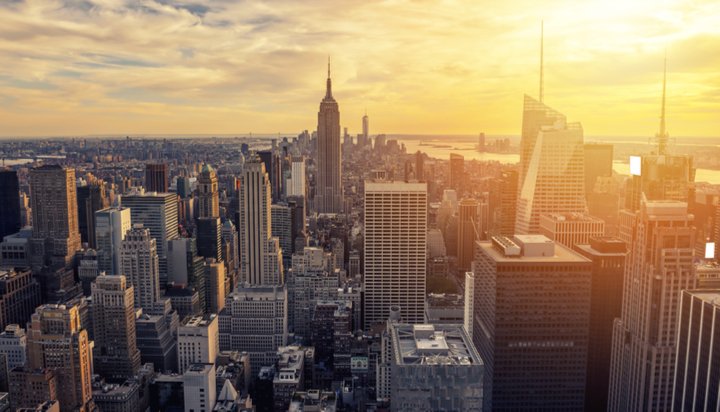 The 3.1MW solar array in Staten Island is made up of more than 9,000 solar panels and will generate nearly four million kilowatt hours of clean energy each year.

This power will be used to offset around a fifth of Fordham University’s electricity use and 37% of Fordham Preparatory School’s consumption.

The ground mounted system was installed on approximately 10 acres of unused industrial property.

The move supports Governor Andrew M. Cuomo’s clean energy goal requiring half of the state’s electricity to come from renewable energy sources by 2030.

“While the federal government turns its back on protecting the environment, we’re continuing to work to combat climate change in New York.”