Ofgem: Current ‘supplier hub’ arrangement will no longer be fit for purpose 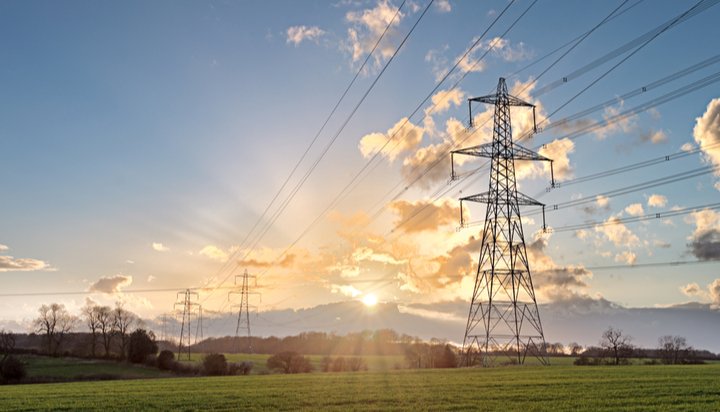 The UK’s current ‘supplier hub’ arrangements are not going to be fit for purpose for energy consumers in the future.

That’s the conclusion reached by Ofgem following its call for evidence in November 2017 regarding whether regulations that position suppliers as the primary interface between consumers and the energy system will need to change as a result of significant technological changes impacting the sector.

The energy regulator suggests there is a strong case for considering fundamental reforms to the ‘supplier hub’ model and for evaluating how alternative arrangements, such as peer-to-peer energy trading, might operate in practice.

It says it is not confident the current market structure will enable consumers to benefit fully from the greater levels of innovation, digitalisation and competition made possible by the energy system transition and believes current consumer protections framework will not be able to ensure existing and emerging risks are effectively managed.

Ofgem believes it would “not be prudent” to wait for existing reforms to be completed before exploring how further improvements for consumers could be delivered, as there may be long lead-times.

As well as implementing changes, it says it now aims to provide alternative default arrangements for disengaged customers, protect consumers as the shift occurs and implement near-term actions to promote innovation and competition

The report states: “We also appreciate that we will need to assess rigorously the impacts of any significant reform options.

“We will ensure that any reforms are proportionate and do not jeopardise the successful and timely completion of other retail market reforms, such as the smart meter rollout, half-hourly settlement and faster switching programmes.”

The regulator adds it will provide more detail regarding its future plans in coming months.