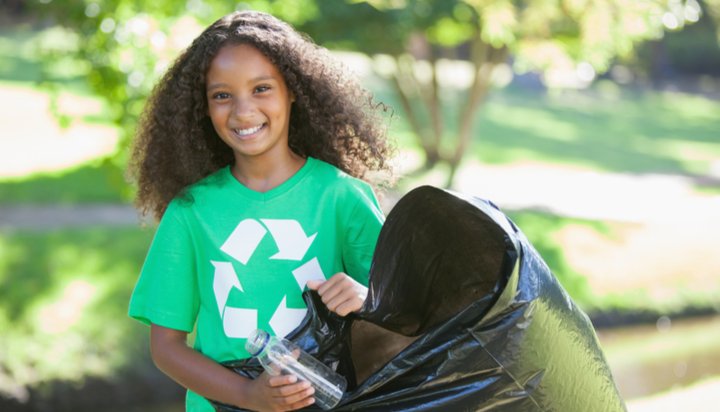 UK consumers are more than five times as concerned about Brexit than environmental issues.

That’s according to a new survey of 2,000 members of the public conducted by Schneider Electric, which shows the level of worry regarding leaving the EU is more than twice that surrounding the nation’s health and wellbeing.

Almost two-thirds of the population think Brexit is the UK’s biggest challenge, compared to the 13% believing the environment deserves most attention on the national agenda.

Around 16% of respondents, totalling around 10.2 million people, say they have no intention of curbing their energy consumption habits, with young adults thinking reducing energy consumption is half as important as those older than 55 – currently, the public leave 77 million lights, electronic devices or appliances turned on or on standby each day.

Younger generations are also four times less likely to believe that cutting plastic waste is an issue than those over 55.

Mike Hughes, Zone President for the UK and Ireland, said: “As our country becomes increasingly digitised and electrified we need to become smarter about how we create and consume energy.

“Efficiency holds the key to our future wellbeing and it is clear that we need to engage and educate the UK’s younger generations as a matter of urgency.”