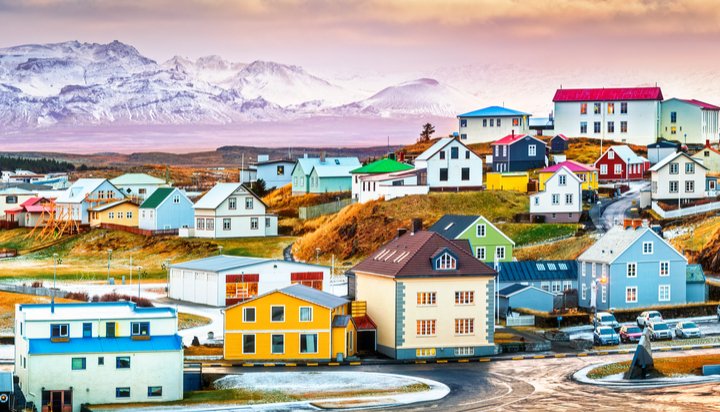 An Icelandic power company says its new electrolyser will be able to supply every hydrogen car and bus currently operating across the country.

Orka Náttúrunnar Power (ON Power) says its facility, which is being installed at the Hellisheiði Geothermal Power Plant in the south-west of the country, will enter operation by the end of August.

It believes the sale of hydrogen for use in vehicles could begin as early as October, meaning filling stations providing the gas would no longer have to wholly rely on imports.

The firm plans to distribute the hydrogen in bottles to prevent losses in transport and admits it does not expect the operation to be immediately profitable but instead aims to catalyse the growth of a successful market for clean energy in the future.

Bosses at the company say hydrogen cars do not need to compete with electric vehicles and imagine an ideal low carbon vehicle in the future could be powered primarily by electricity but be able to switch over to hydrogen during longer journeys.