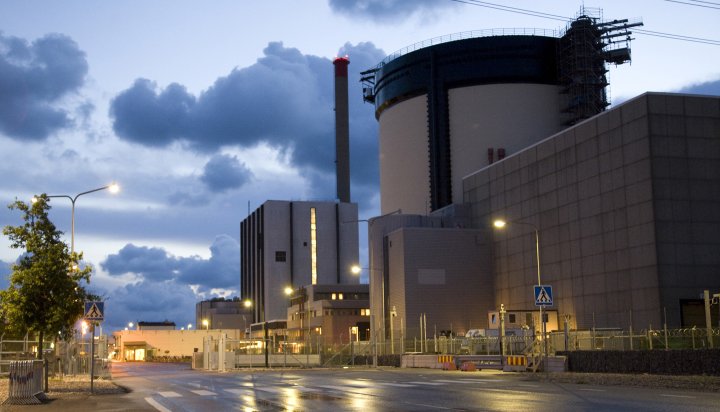 Vattenfall has closed down a nuclear reactor at its Ringhals nuclear power plant in Sweden due to rising seawater temperatures.

The energy giant said the decision to stop generation was made after running the reactor on reduced capacity since Monday.

It said the temperature of water used to cool the facility has warmed to the “unusually high” level of 25°C, meaning it no longer meets safety margins.

Other reactors at the plant are still operating normally as their maximum temperatures for safe operation are higher.

Sven-Anders Andersson, Head of Production at Ringhals, said: “”When the water gets warmer, its cooling effect reduces and in order to maintain the cooling capacity needed for different systems, we need to now take Ringhals 2 out of operation,”