Wind generation made up around 54% of this figure, with the solar proportion coming in at 46% 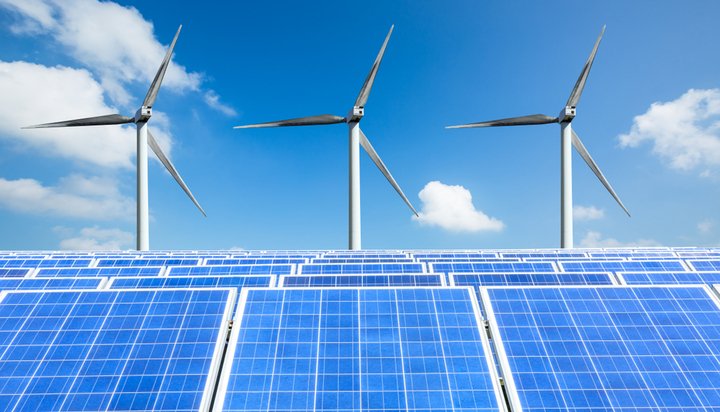 The volume of wind and solar energy capacity installed around the world has broken the 1TW milestone.

That’s according to a new report from Bloomberg New Energy Finance (BNEF), which predicts this will double by mid-2023, with the second 1TW expected to cost 46% less to build than the first 1TW.

Wind generation made up around 54% of the 1TW installed so far, with solar making up the other 46%.

The report suggests installed solar capacity will shortly overtake that of wind.

Total installed capacity for both energy sources has grown 65-fold since the year 2000 and more than quadrupled since 2010.

“In actual fact, the world had hit 945GW by end-2017, thus outperforming our expectations by 9% and hit 1,000GW about six months earlier than we forecast. In other words, we were very close but not quite aggressive enough.”