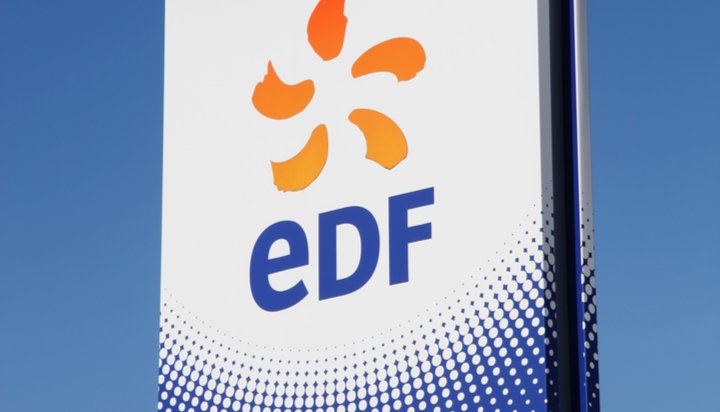 Hot weather has forced EDF to temporarily shut down four reactors at three of its nuclear power plants in France.

The energy giant said the decision came after high temperatures were recorded in the Rhone and Rhine rivers, from which the three power plants in Bugey, St Alban and Fessenheim source water for cooling.

After cooling they pump water back into the rivers – if temperatures go too high, it can kill local wildlife such as fish.

Several parts of Southern France experienced heatwaves of up to 37°C over the weekend.

Vattenfall closed down a nuclear reactor at its Ringhals nuclear power plant in Sweden last week due to rising seawater temperatures.