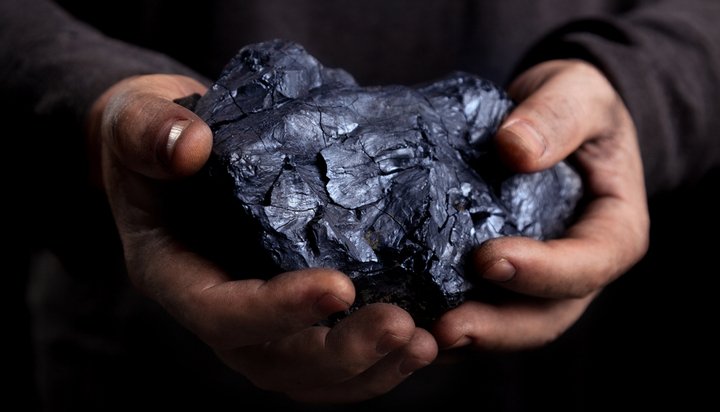 Coal consumption in the US in 2017 reached its lowest levels in 25 years.

That’s according to new statistics from the US Energy Information Administration (EIA), which show the 661 million tonnes of coal used to generate electricity in 2017 was the lowest yearly volume of coal consumed since 1983.

The share of shipments made by truck has gone from 12% in 2008 to 9% in 2017, coinciding with declines in Appalachian production.

Many of these facilities, which were a relatively short distance from the mines. have closed or reduced their consumption of coal, so it now has to be transported longer distances.

Nearly 70% of the coal consumed in the power sector last year was shipped at least in part by rail, with the remainder shipped by river barge, truck and other methods – this is largely because it has to be transported longer distances due to changes in where it is produced.