Londoners – stop leaving the lights on! 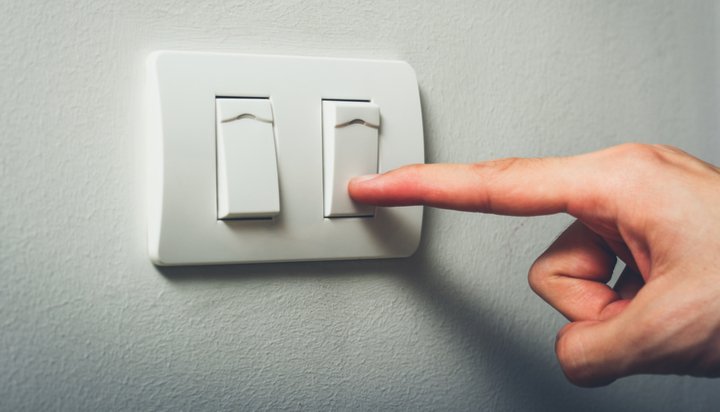 Londoners are the most likely people to leave lights and appliances turned on when not in use, wasting electricity.

A new report from Schneider Electric shows the average number of devices left on or on standby in the capital is 3.3 per household or 11 million in total each day.

This figure is lowest in the North East, with an average household there leaving 2.3 unneeded lights and devices on every day.

With approximately 77 million lights left on in the UK daily, southerners are the most guilty of forgetting to switch off unused lights, devices and appliances, leaving more than 11.8 million more electronics on or on standby than those in the north.

Around 46% of people say their partners or children are the worst culprits for leaving lights, devices and appliances switched on in their home, with only 9% taking the blame themselves.

Mike Hughes, Zone President for the UK and Ireland at Schneider Electric, said: “As our country becomes increasingly digitised and electrified we need to become smarter about how we generate and consume energy.

“Efficiency holds the key to our future wellbeing and it is clear that we need to engage and educate the UK’s younger generations as a matter of urgency.”