‘Walkers must put down the packet on plastic waste’ 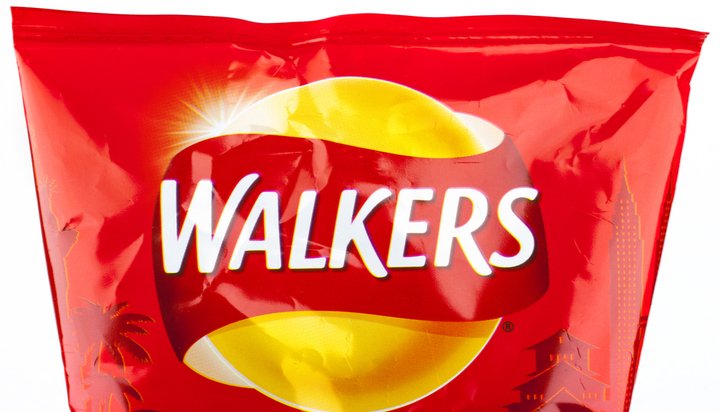 A petition has been launched calling on crisp brand Walkers to change its packaging to a more environmentally friendly alternative.

Campaign organisation 38 Degrees says the company should shift to recyclable plastic or non-plastic packaging to reduce the amount of landfill waste it produces.

The organisation says as a nation the UK alone consumes approximately six billion packets a year.

It claims the majority of crisp packets in the UK and Worldwide are not currently recyclable so they have to go to landfill.

The organisation said: “Crisp packets have been found intact after 33 years. Imagine during that time the effect on wildlife and the environment.

“At today’s consumption rate in 33 years time there will be 200 billion crisp packets either sent to landfill or polluting our oceans. Many will be ingested by animals, fish or birds leading to a slow lingering death.”

A PepsiCo spokesperson said: “We are committed to achieving 100% recyclable, compostable or biodegradable packaging by 2025.

“We have a number of initiatives in place to reduce the amount of packaging we use and at the same time we’re examining the use of different packaging materials, both plant and paper based. We are also investing in research and development to explore options to improve the recyclability of our packs.”